I love having hobbies more than anything else in the world, probably. And I am always, for some reason, looking for new ones. This year especially, I’ve been really excited about learning new things—I want to learn languages, I want to try knitting socks, I want to build a video game, I want to make different kinds of art, etc. etc. etc. But actually trying to learn a new skill is really overwhelming at first. I had all this energy and excitement about learning and finding new hobbies, but I didn’t know how or where to start. Mostly I started by thinking really hard about the things I wanted to do and talking to my therapist about it until she encouraged me to actually do something. So eventually, slowly, I started actually doing something: I downloaded Duolingo on my phone to learn languages, I looked for courses I could take or workshops I could do online to guide me through new programs, I thought about things I wanted to make or do so I could have an end goal in sight. I’m still overwhelmed, and I’m still buzzing with the energy of wanting to do every single thing in the world, but I feel more focused now. And I’m learning a lot, so there’s that.

Historically, I have been bad at picking up hobbies I did not have a natural inclination towards. I tried for many years to draw, made friends with other people drawing anime characters in the margins of their notebooks and posting the scribbles on deviantart, but never really got better. Eventually, I stopped. This was one of the skills I attempted while being in fandom; others included photo manipulation (fun, corny, best when visibly bad), making gifs (short learning curve), making fan videos (I was good at this). All of these were fun. Drawing, too, was fun, but eventually I stopped thinking of it as fondly as I should have. I have always loved writing and was praised for “writing well”; once writing poems stopped feeling as easy, I stopped, too—my taste was exceeding my talent, and I didn’t know how to work to catch up. I haven’t had much creative education, instead mostly “learning” on my own, “learning” from doing. I want to knit but am afraid of the learning curve, I want to tatreez but am anxious about wasting materials. I used to teach myself all kinds of things (for fandom purposes) but am not sure how to outside of the classroom, now. I want to! I want to learn more complex histories. I want to properly play an instrument. I want to learn outside of Capitalism™. I am just so tired. 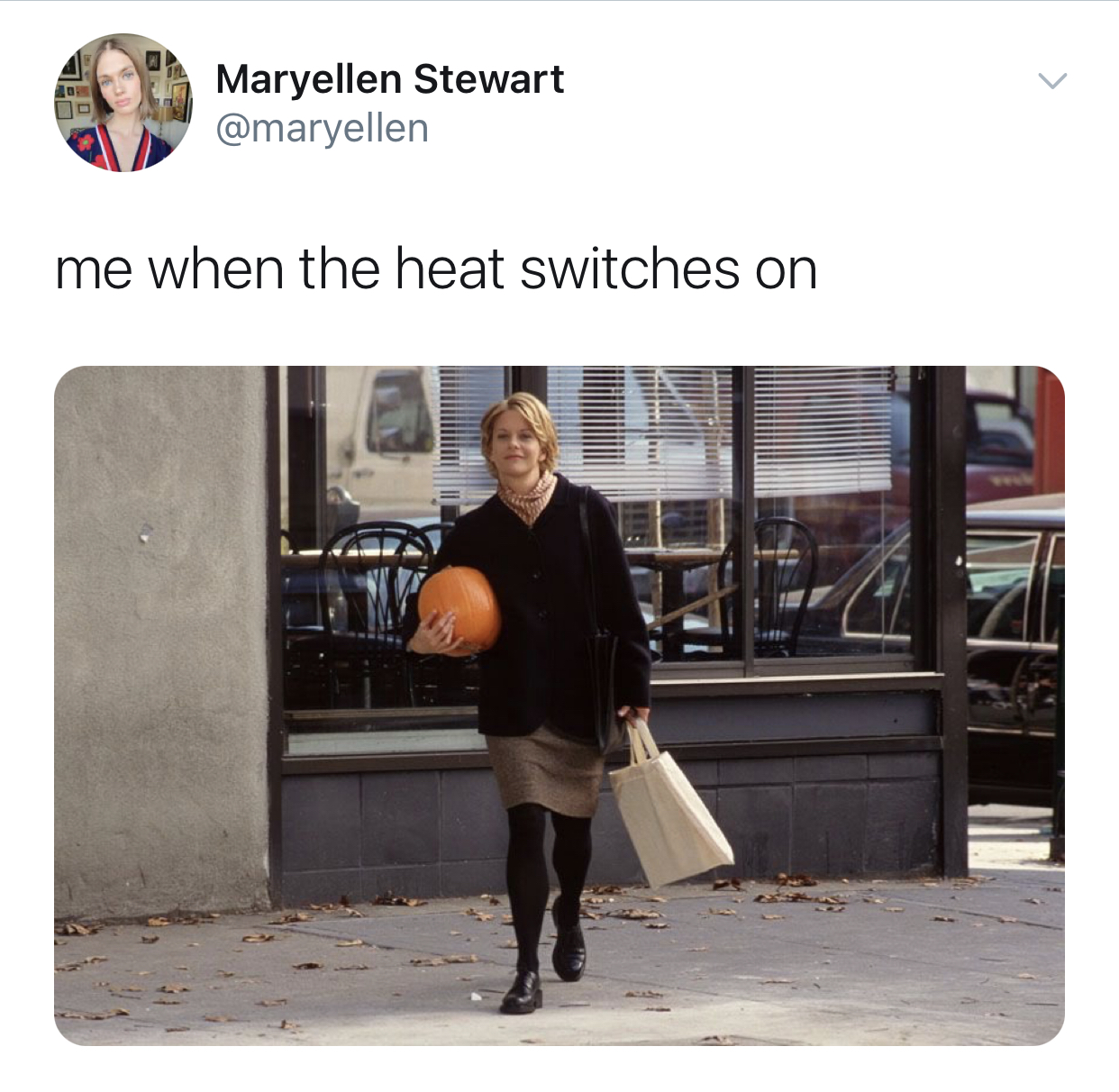 I’ve never had a better time dying in a game! Hades is a dungeon-crawler hack-and-slash where you play as the son of Hades, Zagreus, who wants to escape the Underworld and make it to the surface. Gameplay is just making escape attempts; at the end of each enemy-filled room is a gift—money, items, or a blessing from one of the gods of Olympus. You unlock story by repeating your escape attempts, talking to the residents of the House of Hades, and accepting gifts from the gods. The music is stunning, the cut scenes are stunning, the voice acting is SO GOOD?, and the combat is really, really fun. Before Hades, I was playing the Switch port of Super Mario Sunshine and was basically stuck on a lot of the platformer levels, getting frustrated with the monotony of dying. Hades is the perfect balm to that; it’s hard, but in the most satisfying way. Play it on Switch or PC.

I heard about this 3d art course from some friends and people I follow online, and it seemed like the perfect way to learn a new skill in a structured, helpful way. I thought about it for a while before I finally signed up a couple of months ago, and I’ve been slowly making my way through the lessons since then. If you think you might wanna learn how to make 3d art, I definitely recommend this course—but if there’s anything else you want to learn, consider looking around online for a course to guide you! I think online courses are very good, and definitely suit me way better than trying to find random tutorials on YouTube or something. And this one, in particular, is very cute and fun.

This was one of the 2020 releases I was most excited for; Strip is a cool girl collection of poems that also makes you kinda sad and also pretty reflective and also just in awe of all of the incredible moves it makes. The Mitski of poetry books, the Phoebe Bridgers, even, we could say. I formally reviewed this book for Anomaly, and just want to reiterate here: buy! this! book!

If you haven’t heard of this game, I’ll keep it brief: it’s like Breath of the Wild, but with cute anime girls and you can play it on your phone. It’s very fun and I love it. It’s also free, if you want it to be—yes, you can spend a little bit of money here and there to try to get certain characters or items that you want, but it’s just as good if you don’t. If you are like me and really like Breath of the Wild but haven’t come close to finishing it yet because it’s a little too overwhelming to even think about, you probably will love Genshin Impact. My preferred way to play is to pick up my iPad to do a couple of side quests during my lunch break each day.